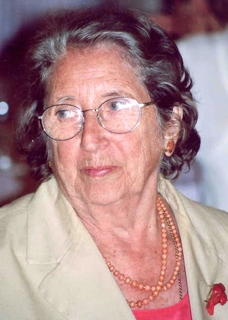 It is with great regret and sadness Eleonora Masini, the grande dame of futures studies, has passed.

She was the first Node Chair of the Italy Node of The Millennium Project and pioneer of futures research and its role in discussions between the Soviet Union and the “West” during the Cold War. Other background below.

Since she started and lead the Future Studies program at the Gregorian University in Rome, I used to call her God’s Futurist, which, of course she did not like, but she was the closest futurist to the Vatican. Her energy, intentions, and actions were a good as they came.

May her life be an example for all futurists to remember. 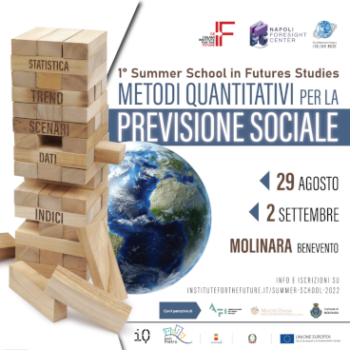 Experiments in Future Studies in Pakistan - Journal of Futures Studies 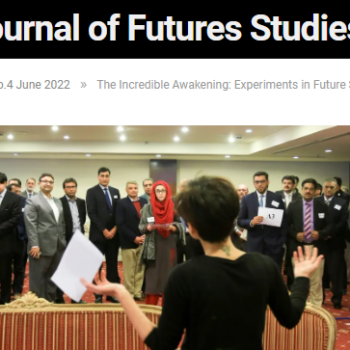