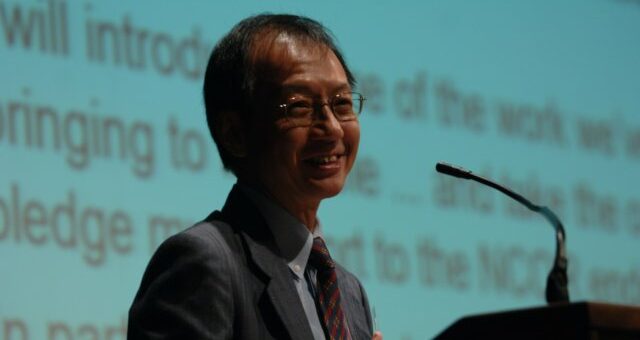 Peter Yim, a great champion of The Millennium Project, has recently passed at 70 years old.

Peter was a very, very fine human being. I met Peter after a talk I gave at a World Future Society conference in San Francisco. He had a successful computer company in Hong Kong and made enough money that he wanted to take some time off and offered to volunteer to The Millennium Project. He developed some software to implement some of Doug Engelbart’s ideas about understanding an organization’s improvement system and then improving that system for continuous improvement (bootstrapping). Peter introduced us to Doug Engelbart (inventor of the mouse, hypertext, and some collaborative software). Both Peter and Doug immediately saw The Millennium Project as the peopleware of continual improvement system. Doug then used The State of the Future Challenge 14 on S&T action 12 about giving financial awards to innovators that had a new tech that had proven local success that if scaled up would help benefit humanity as a stimulus for the Tech Museum in San Jose, California to create the Tech Awards. These annual awards and gala/ceremony lasted for 15 years and touched over a billion people and sparked the Miller Center for Social Entrepreneurship that he incubated 1,300 social enterprises. This all can be traced back to Peter saying I want to help.

Peter was also a life saver of The Millennium Project when our website was knocked out, and all the backups were also wiped out on GeoCities. He worked tirelessly for several days with Elizabeth Florescu and her stored information on her computer to re-create the website on one of Peter’s servers. Peter also provided us with as many listservs as we needed at no cost and webhosting at no cost.  He was always a pleasure to work with. His spirit of kindness will always be with us.

Peter was an outstanding colleague and devoted friend, with the highest ethical and moral standards both in his professional, as well as personal life. Extremely innovative and entrepreneurial, he was always ahead of the curve. Through his wisdom, dedication, and always unconditional help, he strongly impacted the life of those who had the privilege of knowing him. Among his many contributions to the field of computer science, he was a key leader for the development of the ontology community. To honor his work, the International Association for Ontology and its Applications created the Peter Yim Award. With The Millennium Project, Peter conducted the study on the Future of Ontologists.

In addition to his extraordinary expertise and work in computer science, Peter was also a great art lover and supporter. He was also very dedicated to his beautiful family, extremely proud of his four children and delighted about little Dylan, his grandson.

Peter leaves a huge footprint and will be highly missed in this world, but whichever dimension or universe he is now in, will be a better place thanks to him.

Peter was a sweetly brilliant – and generous – soul.  So unlike the norm in Silicon Valley, he never talked about his considerable accomplishments and was single-mindedly focused on helping others. Always had a smile – and was always curious to hear what others had to share.

He was a gentleman. 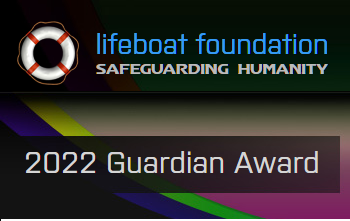 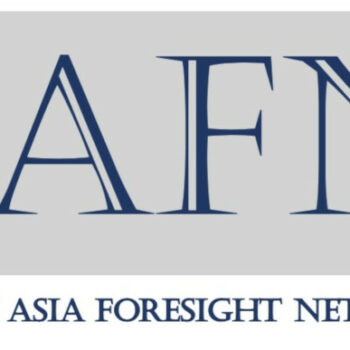