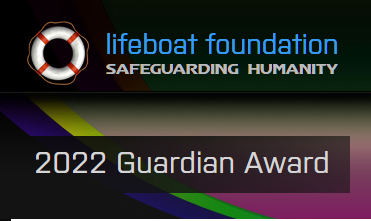 The Lifeboat Foundation Guardian Award is annually bestowed upon a respected scientist or public figure who has warned of a future fraught with dangers and encouraged measures to prevent them.

As stated on the Lifeboat Foundation press release, Jerome C. Glenn is working to protect the human race from extinction.

For example, The Millennium Project is calling for a new UN office to coordinate global research to prevent human extinction in an open letter to the UN Secretary-General, working with 200 leaders.

“If we don’t get the initial conditions ‘right’ for Artificial General Intelligence (AGI), Artificial Super Intelligence (ASI) could evolve without our awareness and not to our benefit,” says Jerome Glenn in a proposal to study how to govern the transition from today’s Artificial Narrow Intelligence to future AGI. 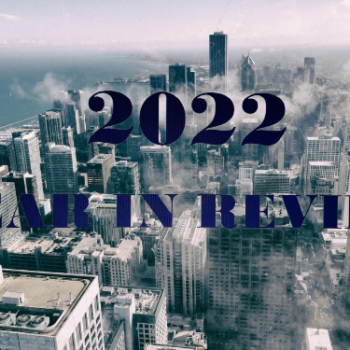 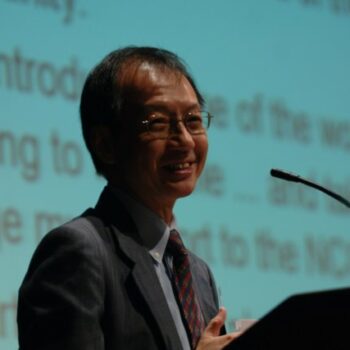