A new essay about the Futures Cones – Journal of Futures Studies 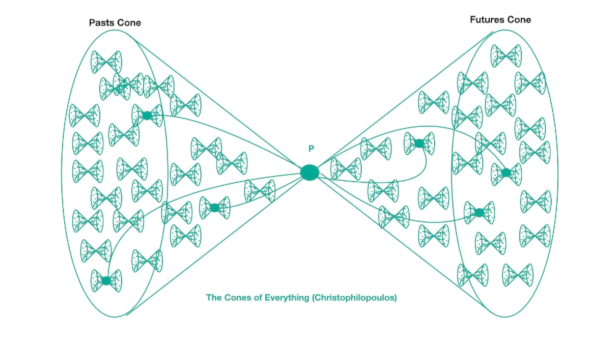 A new essay about the Futures Cones – Journal of Futures Studies

Epaminondas Christophilopoulos, Chair of the Greece and FEN Nodes of The Millennium Project, published a new essay on the Journal of Futures Studies, 26(1): 83–90: “Special Relativity Theory Expands the Futures Cone’s Conceptualisation of the Futures and The Pasts“.

The aim of this article is to investigate whether it is possible to expand the way the future cone is used in futures studies, especially in considering various alternative developments of the future and the interconnections between different futures, different pasts and the present.
In physics, researchers focus a lot on studying objects, bigger or smaller, as well as the movement of these objects, and the events that these objects are involved in. They calculate the development of these events, they study complex systems, and sometimes they also do some forecasts for the future. Nevertheless, in physics, as in futures studies, researchers also accept and embrace uncertainty, as for example uncertainty is beautifully embraced by Heisenberg, Schrödinger, and other physicists. Heisenberg’s uncertainty principle states that it is never possible to know at the same time the exact position and the speed of an object (Wiseman, 2012). In another example, according to the Schrödinger’s cat paradox, a hypothetical cat in a box should be equally considered both dead or alive at the same time until the box is opened.
Similarly, in futures studies researchers study systems and utilize a plethora of tools for investigating the midor longer-term future. Like physics, futures studies are also intrinsically embracing uncertainty as it is emphatically underlined by Amara’s three laws of futures (Amara, 1981): (1) the future is not predetermined, (2) the future is not predictable, and (3) the future outcomes can be influenced by our choices in the present. The article is attempting to “connect” the two disciplines by focusing on how Albert Einstein’s Special Relativity theory and its geometry, the Minkowskian geometry of spacetime (Dray, 2012), is related to the concept of the futures cone, widely used in futures studies. Especially, the focus is drawn upon how one could expand the conceptualization of the futures cone. First, the concept of the Futures cone and some of its main versions are briefly described. Then, the paper describes the Minkowski space and its light cone, while at the end there is a discussion on some of the obvious analogies between the two concepts and also some ideas for expanding the way the futures cone is utilised in future studies. 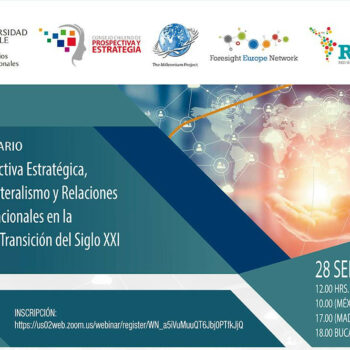 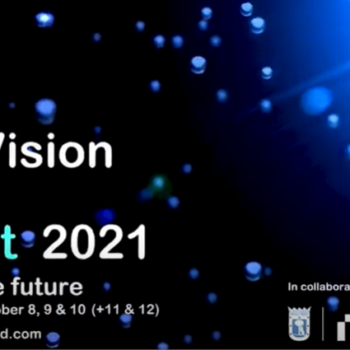