The United Nations takes on the Future: The Millennium Project shows how in a global study of 189 futurists and related experts from 54 countries.

August 15, 2022 Washington, DC The Millennium Project, a global participatory think tank with 70 “Nodes” around the world has just released its report: Five UN Foresight Elements of Our Common Agenda: Results of a Real-Time Delphi Study.  The five elements are:

Real-Time Delphi (RTD) questionnaire asked how critical each of the five element was to improving the effectiveness of global foresight; what and who would make this element successful, and what features would make it most effective; and additional strategies to implement the element.

“…Humanity faces a stark and urgent choice: a breakdown or a breakthrough,” says UN Secretary-General António Guterres.”  Our Common Agenda details how the UN can play its part in creating the breakthroughs and preventing the breakdowns.

The study was conducted in association with The Millennium Project’s 70 Nodes around the world (groups of individuals and institutions), along with the World Futures Studies Federation, and the Association of Professional Futurists.

The RTD panel of 189 futurists and related international experts from 54 countries overwhelmingly endorsed and will support the five foresight elements of Our Common Agenda, as an integrated and interdependent system: the success of each one affects the success of all the others.

“If the five foresight elements in Our Common Agenda are implemented along the lines of our study, it could be the greatest advance for futures research and foresight in history,” says Jerome C. Glenn, CEO of The Millennium Project.

If you agree that the UN should implement the five foresight elements in Our Common Future, then we hope you will contact your Minister of Foreign Affairs and ask that support for this be added to the text of their annual address to the UN General Assembly next month. This is the best opportunity to get global foresight structural change into the UN system that has ever been proposed.

Read the press release and more in our press section of the website.

The Future of Humanity - new publication 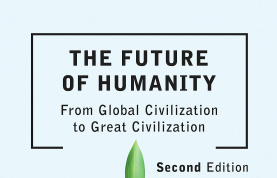 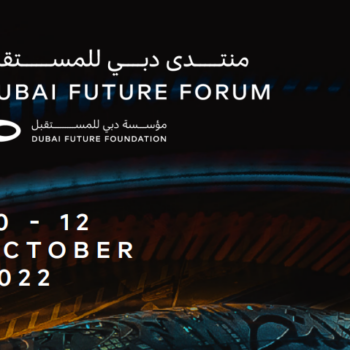