Prior to the Summit, I met with Dr. Salim M. AlMalik (picture), Director-General of ICESCO. We discussed cooperation for developing think tanks in the Islamic world.

The second day I spoke to the Future Forum: Youth Edition also organized by Strategic Foresight Center about intergenerational issues. During the two conferences there were discussions about creating Millennium Project Nodes in Morocco and the Ivory Coast. 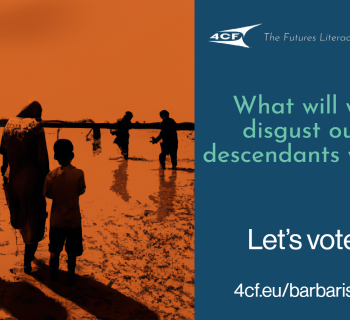 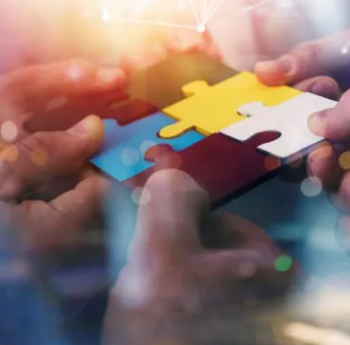